It used to be said that when the US sneezed, the world economy caught a cold. Today, the harbinger of economic well-being is China, which has been functioning as the engine of world economic growth for at least 20 years.

While China no longer boasts double-digit annual economic growth, the economy is still expanding at a rate that Western economies haven’t witnessed for decades. Marintec 2017 takes place against a backdrop of Q3 growth at Chinese container ports including Hong Kong surging by 9%. Resurgent demand for higher quality iron ore and coal is also once more driving growth in seaborne imports.

Meanwhile, if some of the country’s less efficient shipyards face challenges, others are strengthening their offerings and diversifying into new high-value segments. In June, China State Shipbuilding Corporation (CSSC) announced that it will build China’s first luxury cruise ship, for example. The 323m long vessel will accommodate almost 5,000 passengers. 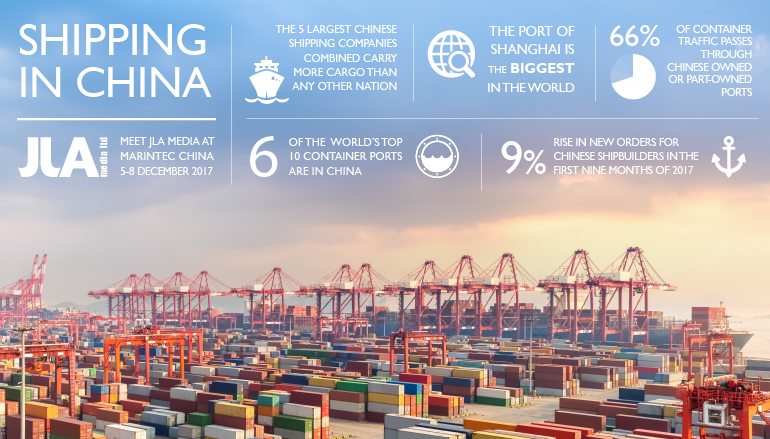